Does the Opposition have Access to Media?
Ágnes Urbán, economist and media expert, associate Professor and Head of the Department of Infocommunication at Corvinus University Budapest. Based in Budapest.

Why should Hungarian Elections matter to Europe?
Botond Feledy, foreign affairs specialist, senior non-resident fellow at the Centre of Euro-Atlantic Integration and Development (CEID). His research focuses on EU-US relations, cyber security and influence operations in Central Europe. Based in Brussels. 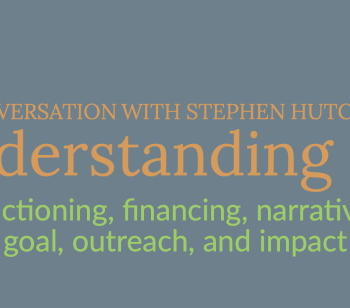