Background
Understanding the modus operandi of RT and its impact. RT operates in English, Spanish, Arabic, German, and French. Due to licence-related problems in Germany, RT plans to reach its German-speaking audience from Austria.

Speaker
Stephen Hutchings is Professor of Russian Studies at the University of Manchester and Fellow of the UK’s Academy of Social Sciences.

Hutchings and his team have recently finalised a comprehensive study on “the role of RT in projecting Russia for international audiences”. The study is called: Reframing Russia for the Global Mediasphere: From Cold War to ‚Information War‘?

He has published six monographs and five edited volumes on various aspects of Russian literary, film and media studies with presses including Cambridge University Press, Cornell University Press and Routledge, as well as many articles in journals ranging from Television and New Media, Journalism, and European Journal of Cultural Studies, to Slavic Review. He has held 6 large research grants with the UK’s Arts and Humanities Research Council since 2000. He was President of the British Association for Slavonic and East European Studies from 2010-2013 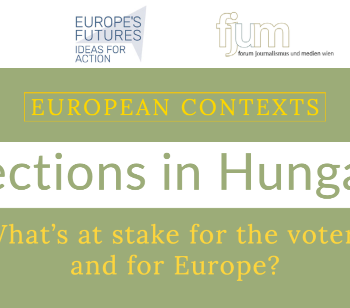 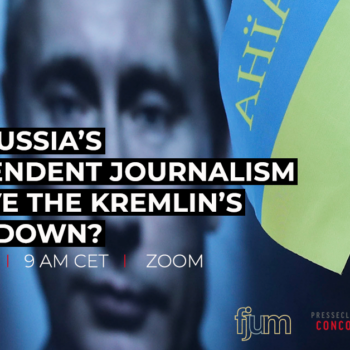