Background
On 15 June 2022, European Council of Foreign Relations (ECFR) released  the results of a study that analysed  public opinion in selected EU countries regarding the war in Ukraine. Country differences are profound.

Journalists and academics from five countries will explore the war’s impact on the political situation in their homelands: from newfound unity in Finland and Poland, to deepening polarisation in Bulgaria.

Will national politics impede a common European strategy towards Ukraine and Russia? 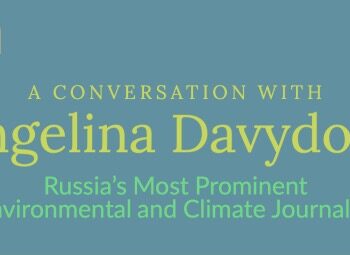